Brockhurst was founded in 1884 at Church Stretton, Shropshire.  It was named after Brockhurst castle situated in its grounds which was built by King Henry II in 1156.  During its early days, the school was closely associated with the Royal Navy.  Brockhurst moved from Shropshire to Marlston House near Newbury in 1945 as a consequence of disruption during WWII. 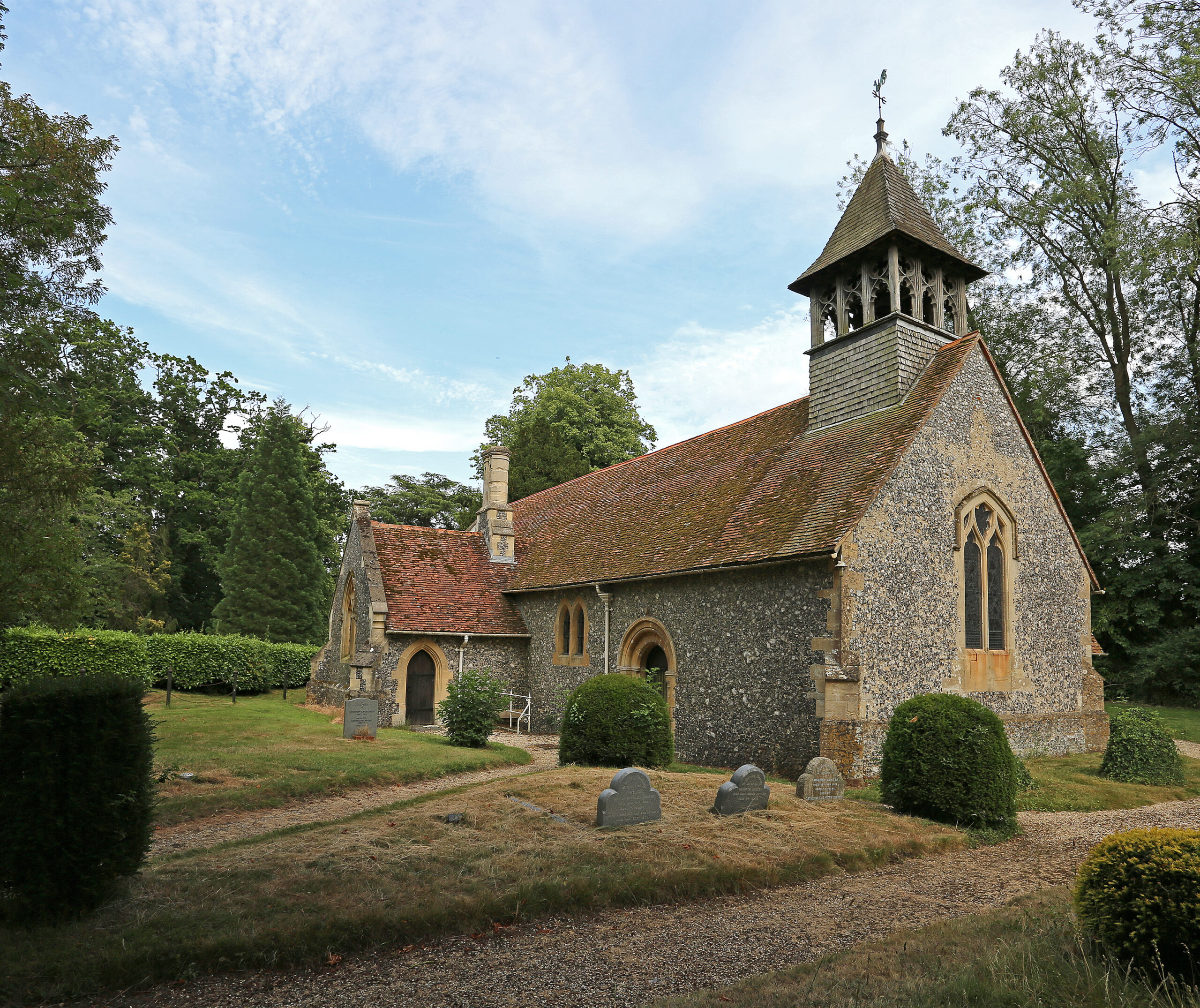 Marlston House is a fine II* listed mansion which was the former home of the Palmer family and the centre of a large estate running from Bucklebury to Compton. The site is steeped in history and the current house was built on the foundations of earlier houses going back to Norman times.  In the grounds is a beautiful Norman church used by the School which itself incorporated materials from an earlier Roman temple which was part of a Roman villa on the edge of the School grounds.

The Palmer family were generous benefactors to nearby Reading where they made the famous Huntley and Palmer biscuits and they also had a coincidental connection to Brockhurst.  The heir to the estate, Ronald Poulton Palmer, who was killed in WWI, was Captain of the England Grand Slam rugby team of 1914 where he played alongside one of our old boys, Arthur Leyland Harrison VC.  It was as a result of Palmer’s tragic death that the estate was sold and the mansion at its centre became the home to Brockhurst.

In 1995, a twin girls’ prep school to Brockhurst was opened on the same site which we named Marlston House.   We started the girls’ school in order to offer girls in the Newbury area and beyond equal opportunities to those available to boys, who traditionally had benefitted from better educational provision at prep and senior school level.  At the same time, a major and on-going development programme began to give the boys of Brockhurst and the girls of Marlston House the outstanding facilities they share today.

The School numbers amongst its former pupils two former deputy Prime Ministers and the only England Rugby international to be awarded a VC.  The school has been privately owned throughout and David Fleming is the fourth generation of his family to be Headmaster.